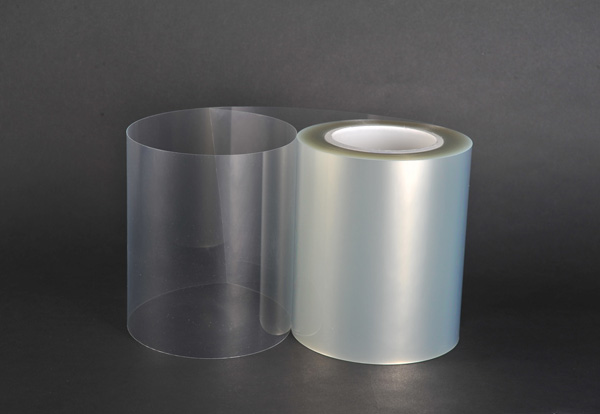 LCD (liquid crystal display) is the mainstream flat panel display technology. It is widely used in LCD TVs, laptops, monitors, and mobile phones. Optical polyester film is about 15-20 times the size of the panel, the cost is about 15-20% of the LCD panel. China is becoming the world's largest producer of Flat panel displays, while the explosive growth of the domestic touch-screen industry is driving demand for optical polyester film, optical film polyester has become one of the most important strategic raw materials in the front-end of the optoelectronic industry chain.

The optical polyester film accounts for more than 80% of the total cost of a computer panel; this shows the importance of optical polyester film, which comes in many varieties, according to their applications and optical and electrical characteristics, they can be divided into metal all-dielectric reflecting films, polarizing films, antireflection films, antireflection films and so on. In addition to the glass substrate, the key materials of the liquid crystal display are to add film, Green module film, color light sheet, polarizer, and so on.

Optical film polyester has a wide range of applications. In addition to the above, there are many other market segments, such as consumer electronics cases, one-sided hard film for home appliance control panels, and mist film, with the increasing demand for consumer electronics and home appliances, the demand for AG anti-glare film, anti-peek film and protective paste for LCD TV is increasing, and the demand for picture quality and safety is increasing, the market for optical film polyester is also growing.